As one of the UK’s largest manufacturers of copper tubes, our customer produces 60km of tubing every day for plumbing, heating and industry. It supplies house builders, wholesalers and well-known DIY brands with tubing used for water and gas supplies in commercial and residential properties.

“The team at Bytronic were really helpful and full of advice on how we could solve this problem. They took the time to meet us, to understand the challenge we were facing, and came up with a great solution. The install was smooth and there’s been a marked improvement in our quality control ever since.”Site manager, UK copper tube manufacturer

To meet customer demand, the customer runs a continuous line for its copper tube production. The line where the tube is cut to size should never stop – day or night – and if it does, the result of any downtime would be overtime costs, manpower issues and delivery delays.

The manufacturer has built its reputation for quality over decades, with rigorous testing processes at each stage of its production. Nowhere is that need for quality control more important than in the cutting of its copper tubes, where the presence of joints in the tube could cause potential issues later on. These must be identified before being shipped to customers for use in new builds or laid underground, for example. 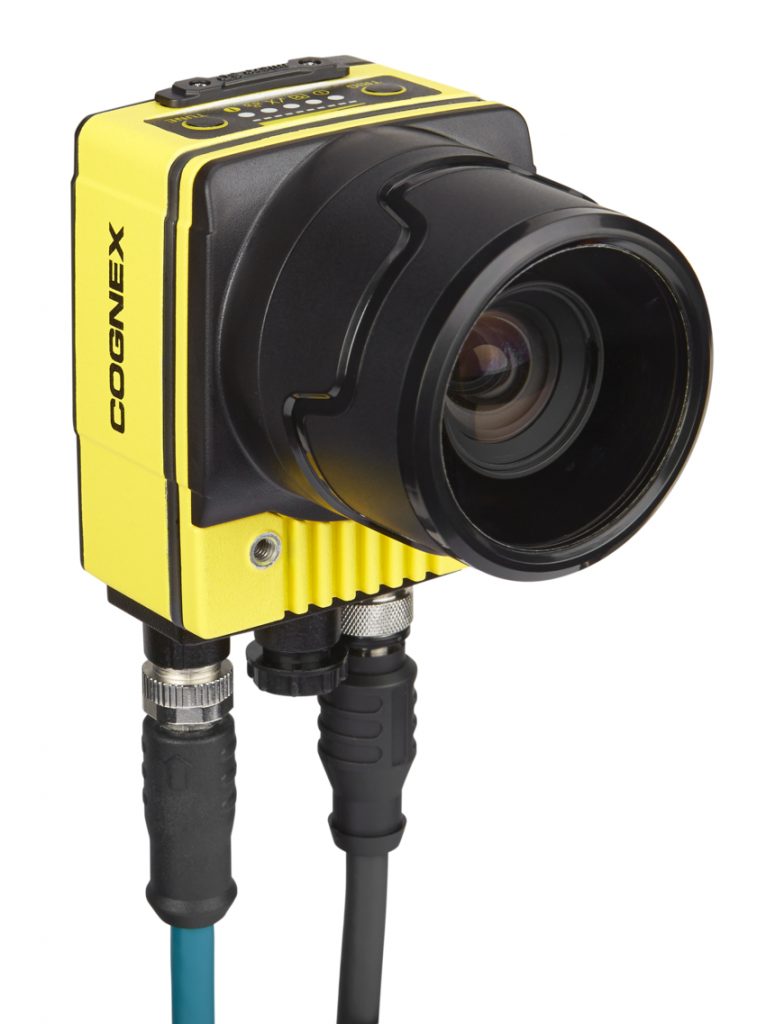 This brief presented a real challenge, due to the material, the environment and the speed of the line, which runs at up to 130-metres per minute. The team at Bytronic was confident in our ability to develop and deliver the right solution.

We developed an inspection system that could identify the tell-tale diameter changes in the ‘crimped’ area of a joint in less than 30 milliseconds.

During rigorous on-site testing and trials, our team calibrated the acceptable parameters for variation in the tubing, including allowances for the presence of specs of copper dust on the tube, before dealing with issues such as glare or reflection from the manufacturing environment that could affect image inspection.

We also programmed the software to automatically adjust to multiple heights of pipe, removing the need for multiple sensors or changes.

This software was then calibrated with a fixed, Cognex Insight 7000 camera, installed above the line, with inspection and processing power built in using Cognex InspectEdge tooling.

Now operational, the inspection system checks each tube after cutting. If a crimp is detected, the system automatically triggers a ‘reject’ alarm in the form of a light and buzzer to alert the line operators. It then displays an image of the joint on screen for further analysis.

The camera was installed in an enclosure to protect it from copper dust in the factory atmosphere, with air filtration to remove the bright orange dust before it can stick to the lens.

Installation was done over a weekend, outside operating hours, to minimise disruption, with final commissioning and testing carried out by the Bytronic team while the line was running, without disruption.

Reducing human error and preventing waste on a continuous line

Previously, the customer relied on time-consuming and unreliable manual operator checks to spot potential quality control issues on what was a problematic line.

But in the six months since installation, not a single potential defect has been shipped, preventing customer issues and reducing wastage of a valuable raw material.

To explore our range of vision inspection products click here