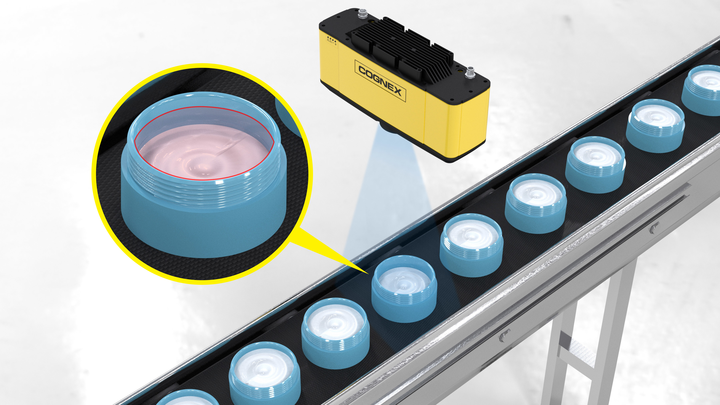 How to buy a 3D camera

When choosing how to buy a 3D camera for your organisation, there are three very important things you need to consider: Dimension, Resolution and Movement.

Dimension of the object

What is the size and shape of the object, or objects, that you’re looking to measure? Is it the size of a pallet, or a penny? You need to know this before anything else because the answer will define the choice of sensor that you’ll need to use to do it.

Resolution of the measurement

Next, you need to consider the quality of resolution you need from the scan. Are you looking to measure something at the ‘sub-micron’ level – such as aircraft engine components, where tolerance levels are exceptionally strict – or will a tolerance level of a few millimetres be acceptable, such as on a parcel line in a logistics department?

Movement of the object

How is the object moving? Is it static or moving, in a controlled or uncontrolled way?

If it’s static, you can do 3D area scans to capture a full 3D image in one go.

If it’s moving in a controlled way – on a tightly packed conveyor belt – you can use what’s called Line scan to build up an image that’s as long as you like. For example, if you’re inspecting long lengths of pipe in one pass.

If it’s moving in an uncontrolled way – such as a parcel line – you have to use area scan.

These three questions will define the sensor that you need to use to take the measurement. That sensor will then create a point cloud – a series of x, y and z coordinates – which then allows you to make the inspections you need.

Get in touch and tell us your 3D inspection challenge.