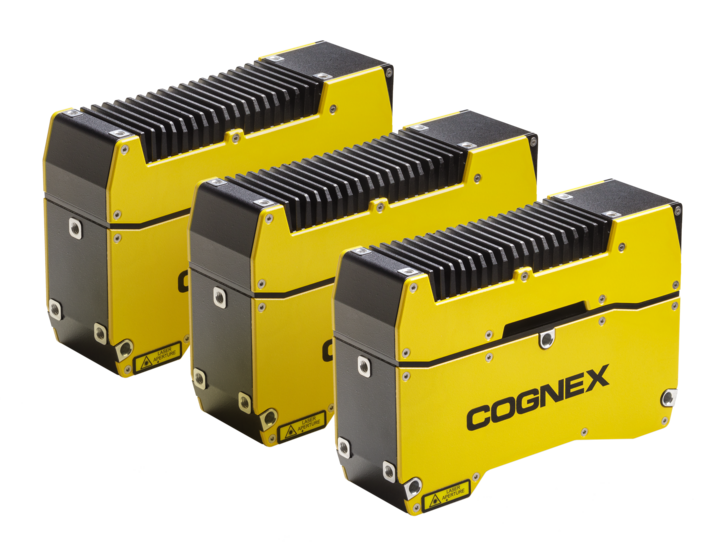 Have you met the incredible new In-Sight 3D-L4000 vision system from Cognex?

It’s one of the most advanced 3D vision cameras on the market, built to withstand harsh environments and deliver the data that matters straight from the camera.

It’s a huge step forwards in 3D laser line scanning as it’s the first scanner to enable Insight inspection programming directly on the unit, instead of needing a link to a PC.

Why does this matter?

Previously, most 3D line scanners had to be controlled and programmed from a PC. This limited where they could be placed, and who had the programming skills to use them.

The new L4000 series can be programmed on the unit itself, so it works without a PC. You can create spreadsheet programming, control triggers, inspections and outputs, all from the device itself.

The Insight programming has been also been upgraded to include all of the tools you could need for true 3D inspection.

Because it’s an insight-based system, it brings the power of the insight smart camera through inspection tools such:

This is the first smart line profiling system to give true 3D tools, unlike other systems which just convert 3D image data into 2D to do the measurements.

“The L4000 has a suite of tools that actually work directly onto the 3D image, bringing a plethora of new functions that were previously impossible.”
Stewart Jackson, solutions development manager, Bytronic

As the UK’s leading Cognex integrator, we have unrivalled access to this cutting-edge tech for our software development and integration, to deliver real commercial impacts for manufacturers.

Bring us your challenge

Whatever you’re trying to achieve, let our vision experts help. Speak to the team